Hi, I’m Eric Wallen and I would be honored to be your next Sheriff.  My education and 20 years of experience as a deputy, investigator, and as a sergeant for Sheriff Mather, have prepared me well for this role. The Sheriff’s duty is to keep and preserve the peace of the county, oversee the county jail, and operate a county-wide emergency 911 call center.  Such a role, when not performed correctly, can subject the county to civil liability-which is ultimately passed to the taxpayers.  This is why we need someone with experience and education-which is why I am running.  I’m the only candidate with administrative and managerial experience with the sheriff’s office and with an advanced degree in financial and administrative management.

As Sheriff, I would work tirelessly to build on the strong legacy of leaders in the Lyon County Sheriff's Office.  My mission is to make sure that every Lyon County citizen is safe in their home and community.

Eric is a life-long resident of the Lyon County area. Raised on a farm, Eric learned the importance of a strong work ethic from his parents. After graduating from Minneota Public High School, Eric attended Alexandria Technical College in the Alexandria, MN earning a law enforcement degree.

Eric understands the value of higher education and has earned two degrees from Southwest Minnesota State University during his tenure with the Sheriff’s Office. Eric holds a Masters Degree in Business Administration and a degree in Law Enforcement Administration which distinguish him from the other candidates and will allow him to be a responsible steward of taxpayer resources.

Eric and his family reside in Marshall, where he is actively involved in multiple civic organizations. When he isn’t on duty, you can find him playing softball, coaching youth baseball, or taking in the sights of Lyon County on his motorcycle. 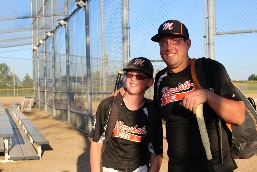 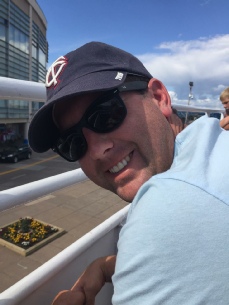 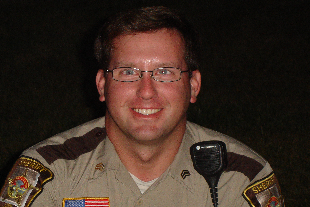 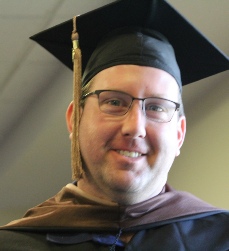 Paid for by the candidate on his own behalf. 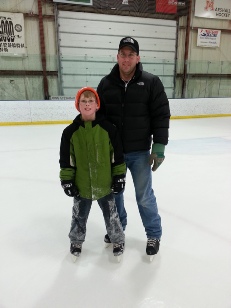